by RICHARD MARTINEZ Dip Pi  (as seen on TV)

This INFORMATION PACKED 8 week Online course is suitable for anyone (From Ex-Service people to no previous experience or qualifications), & will provide everything you need to know to set up an exciting & profitable Pi business from your home or office, full or part-time, forever. Start today to benefit from the reduced one-time fee of £197 in the UK, or approximately €227 Euros in Europe, or $274 Dollars in the USA, or $305 Oz Dollars in Australia.

First 7 of 14 roles of my Private Detective Agency business, in detail.

Last 7 of 14 roles of my Private Detective Agency business, in detail.

All the surveillance equipment needed, & how/when to use them.

Rules & Regulations to follow in your new Private Detective Agency.

Expedite Detective Agency was started in 2000 by the MD Richard Martinez Dip Pi. Richard was previously a RAF reserve officer with a Powered Private Pilots Licence. Richard has helped numerous members of the public, Vip’s & Celebrities over the years, and has various vehicles & relevantly experienced staff available as the work load governs. As well as complying with legal regulations, Richard Martinez also encourages positive environmental initiatives as well as donating to charities.

This Pi agency & it’s Pi training course, has also been vetted & credited by the uk MINISTRY OF DEFENCE, as their preferred supplier for Service people/veterans etc. As well as a full syllabus & several free Bonuses, this Pi training course uniquely also includes Pi Business Admin with templates, enabling you to put all of the regulations and proven Pi methods to effective use in the information packed Online videos.

MD Richard Martinez Dip Pi has kept a look out besides MP Boris Johnson as per video below, as well as appearing on many radio and TV shows such as in the video further below.
Expedite DA Limited is also ICO and Companies House registered, as well as being a member to several PI associations.

Richard Martinez is also the author of the popular book, Confessions of a PI.

For more details on the MD & his Media appearances, do view the profile page. 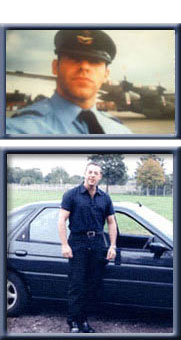 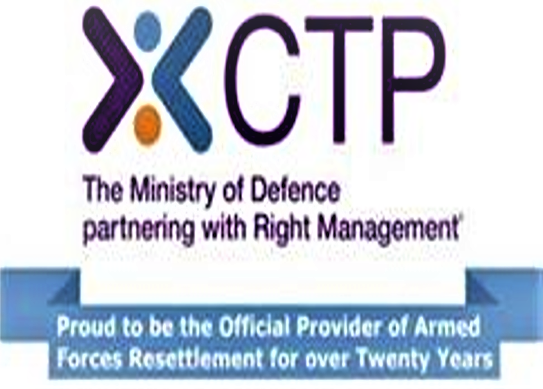 Click HERE for your Pi Course, for Only £197.
30 Day Money Back Guarantee

A Pi DIPLOMA CERTIFICATE (& “Dip Pi” after your name)

Once you have completed this course, you are awarded our Pi DIPLOMA Certificate, & are then entitled to add “Dip Pi” after your name (recognised by Expedite DA Limited, as advised by the UK Open University).

This captivating book of Pi confessions, is a cross between the author’s real-life detective stories, with Fifty Shades of Grey. Called Confessions of a Pi (Honeytraps & Sexpionage), it gives examples of how cheats and players are caught, using the latest private eye techniques and equipment, as well as showing how not to get caught!

A bullet point check-list of reminders, to ensure that you have everything you need to quickly and effectively action any of the Private Investigation services.

Gain un-restricted access to our exclusive Pi Facebook Master Group, anywhere & at anytime. So you can network/get to know other new Pi’s who have also studied this course, thereby enabling you to discuss any Pi issues as well as subcontract Pi work to each other.
Click HERE for your Pi Course, for Only £197.

FREE with the above course, otherwise order your own popular book separately about this agency’s captivating experiences called “Honeytraps and Sexpionage: Confessions of a Private Investigator” by our MD & author Richard Martinez Dip Pi.

Honeytraps Private Detective and Mobile phone investigations, sexpionage, Corporate investigation, insurance fraud and integrity testing – Richard Martinez uses it all in his private detective business and reveals his surveillance secrets in this compelling book. It’s not just about catching out love rats and stalking stalkers: Martinez also helps parents who want to know if their teenagers have joined gangs and women in fear for their lives if they leave abusive husbands. Often dramatic but sometimes hilarious, these true stories of a P.I.’s experiences offer insights into a morally dubious society and controversial truth-finding services.

To order from Amazon please follow the link:    AMAZON – HONEYTRAPS AND SEXPIONAGE: CONFESSIONS OF A PRIVATE INVESTIGATOR

You can also hear “THE SEXPIONAGE SONG” written and sung by Richard Martinez, via itunes website.

Please note that SUBJECT TO AVAILABILITY, you can also apply for relevant roles with this Pi Agency. 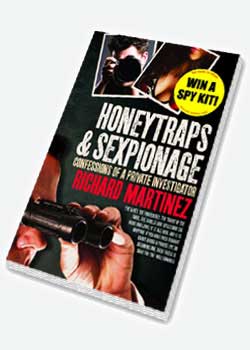 “So glad I contacted your detective agency. You got me the proof I needed quickly and discreetly.”

“Thanks for your thorough work. You really put my mind at ease.”

“I’m looking forward to establishing my new Pi business via the R.Martinez Pi course, in my country.”